Launch of 20/21 Season at Stepaside FC 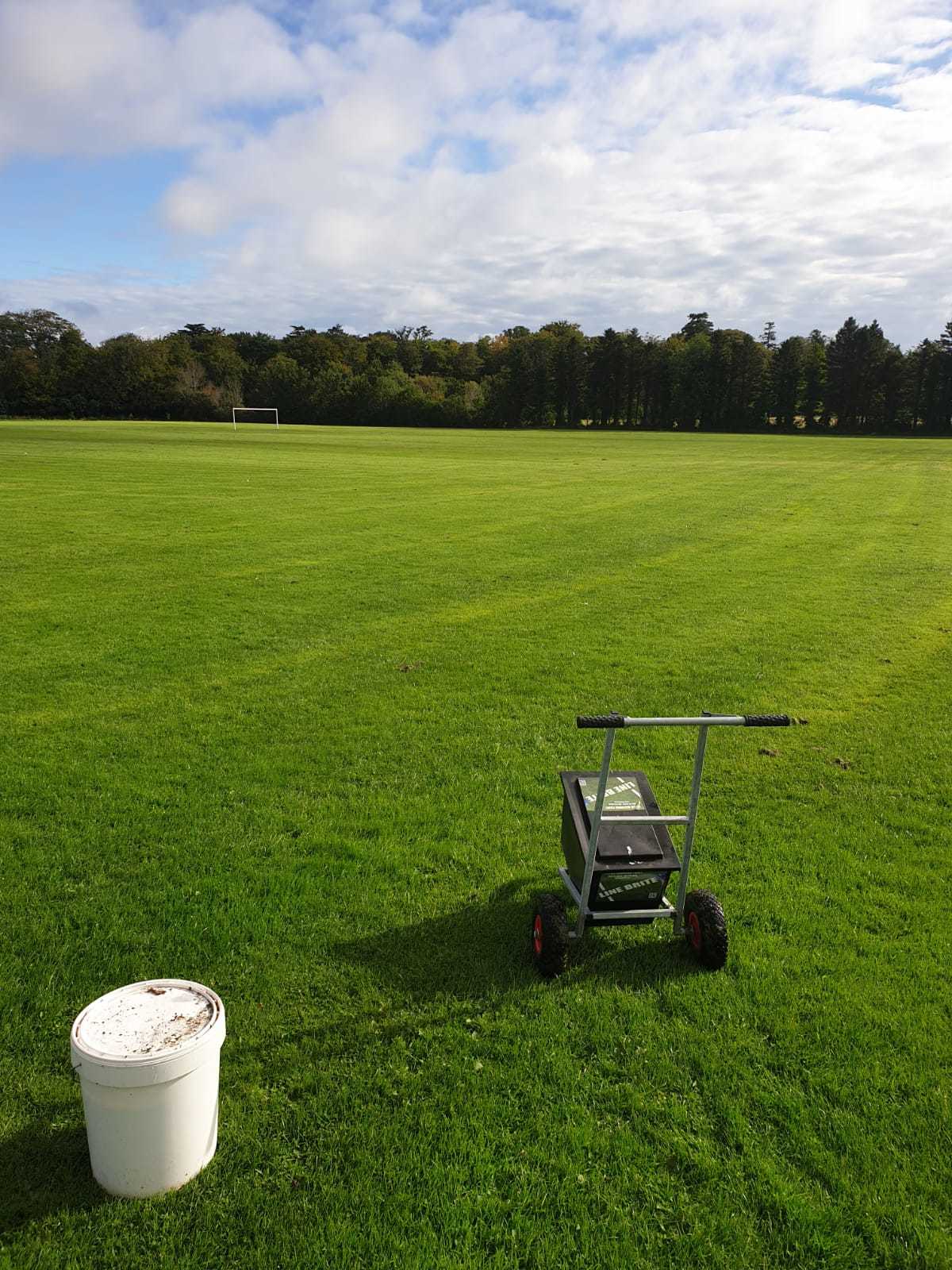 Download our mobile app to hear more about Stepaside FC.

Like many football clubs around the country, the return of the DDSL and Metropolitan Girls Leagues has been eagerly awaited by all in Stepaside FC. In March of this year, the football world came to a complete stop as the country entered lock down. Football pitches and training grounds would remain empty until July. Like the rest of the country, Stepaside FC quickly adjusted to the new normal. Zoom calls were setup so the Committee could ensure the club was ready for when football activity could resume. In line with FAI and DDSL guidelines Covid 19 protocols were put in place, training facilities were reviewed and additional time slots were reserved to ensure players, coaches and parents had sufficient space to comply with the relevant guidelines. Pre-Season training for all of the teams started in July and the Stepaside FC Academy returned in August. All this effort culminated in Stepaside FC entering 7 teams in their respective leagues. and our Academy going from strength to strength.

The Future is Bright

The September sunshine was not the only star to shine brightly this weekend. On Saturday, 12 players who graduated from the Stepaside Academy, played their first game against Beech Park in Lucan. All the players did extremely well and should be very proud of themselves as should Collie (who runs our Academy) and the coaches of the U8 team. It was fantastic to see the players putting all the moves they had learned (and some of their own moves) over the last two years into practice. The under age teams of any club are the heartbeat of the club so it looks like Stepaside FC are in good shape for the years to come. 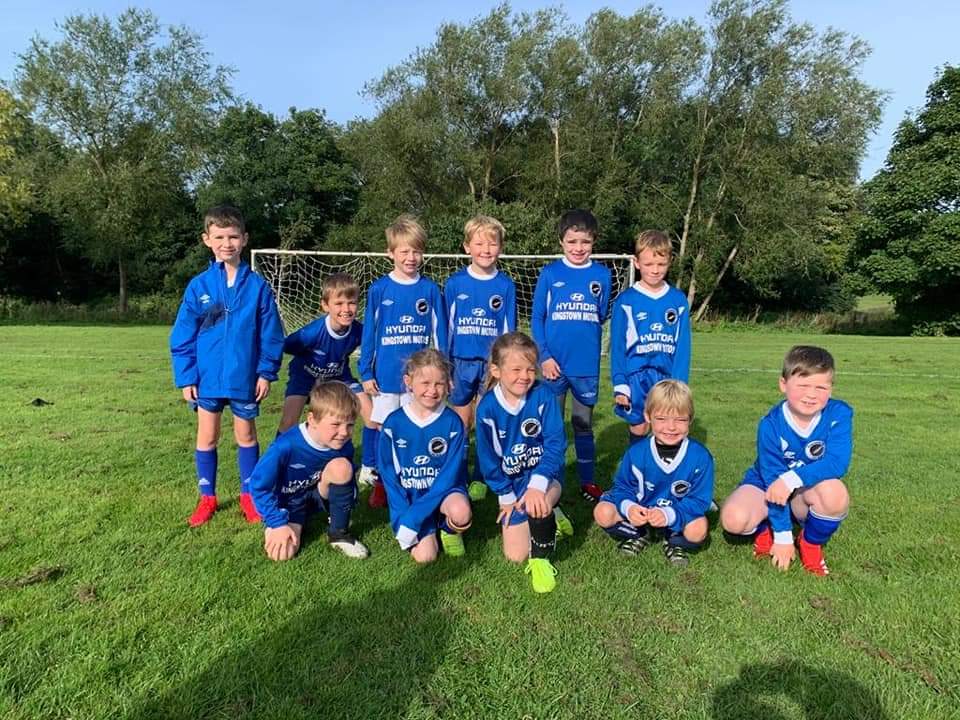 Sunday 13th September was full of more firsts for our young club. For the first time Stepaside FC fielded an 11 a side team. If that wasn't enough, they hosted their first game on their new home pitch in Marley Park. The move to Marley came about through the need for full size football pitches. Despite the M50 running along side Marley, the road to getting there was not always smooth. A lot of thanks has to go to Graham Maher (Club Secretary) who worked closely with local Clr. Michael Fleming to secure the new playing facilities. Despite the result, it is clear that there are many more Marley memories to be made. 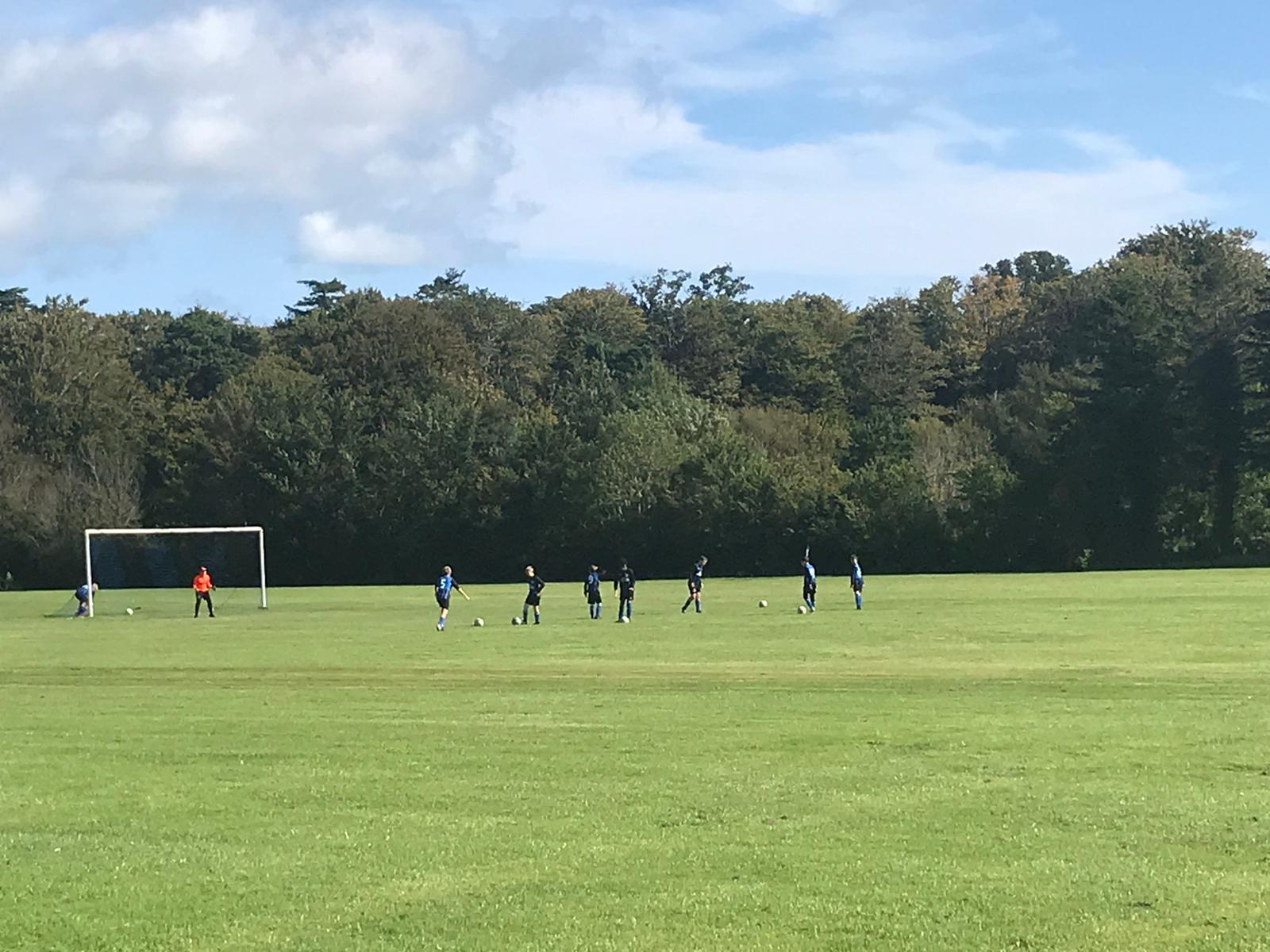 The club is growing year on year, with this growth in player numbers comes the need for volunteers. We have a number of dedicated coaches who give a lot of their time both behind the scenes and on match days. We would like to extend a big thank you to all of our coaches for the time they give to the players and our club. The club always needs volunteers, this can range from a minimum of 1 hour per week to a maximum of 4 hours per week. If you have children in the club why not get involved with their team, have some fun and maybe pick up a coaching qualification along the way.

Finally - well done to all involved this weekend, despite the new protocols it was great to be out in the sunshine and get the teams up and running.

It is with deepest sadness that we inform you of the deat...

The Football Association of Ireland will launch a new FAI...

Merry Christmas 2019 from Stepaside FC to all our players...

Following on from our massive turnout at our Xmas party i...

Get live information for Club on the ClubZap App